I think it is time that some of my photos from this year get to see the light of day.

Back in April, during the Calgary Comic and Entertainment Expo (calgaryexpo.com), I was worked on a set of portraits for Metro. Along with these portraits, I asked each of the guests, “What makes you a geek?”

“Just being associated with Star Wars makes me geeky.” 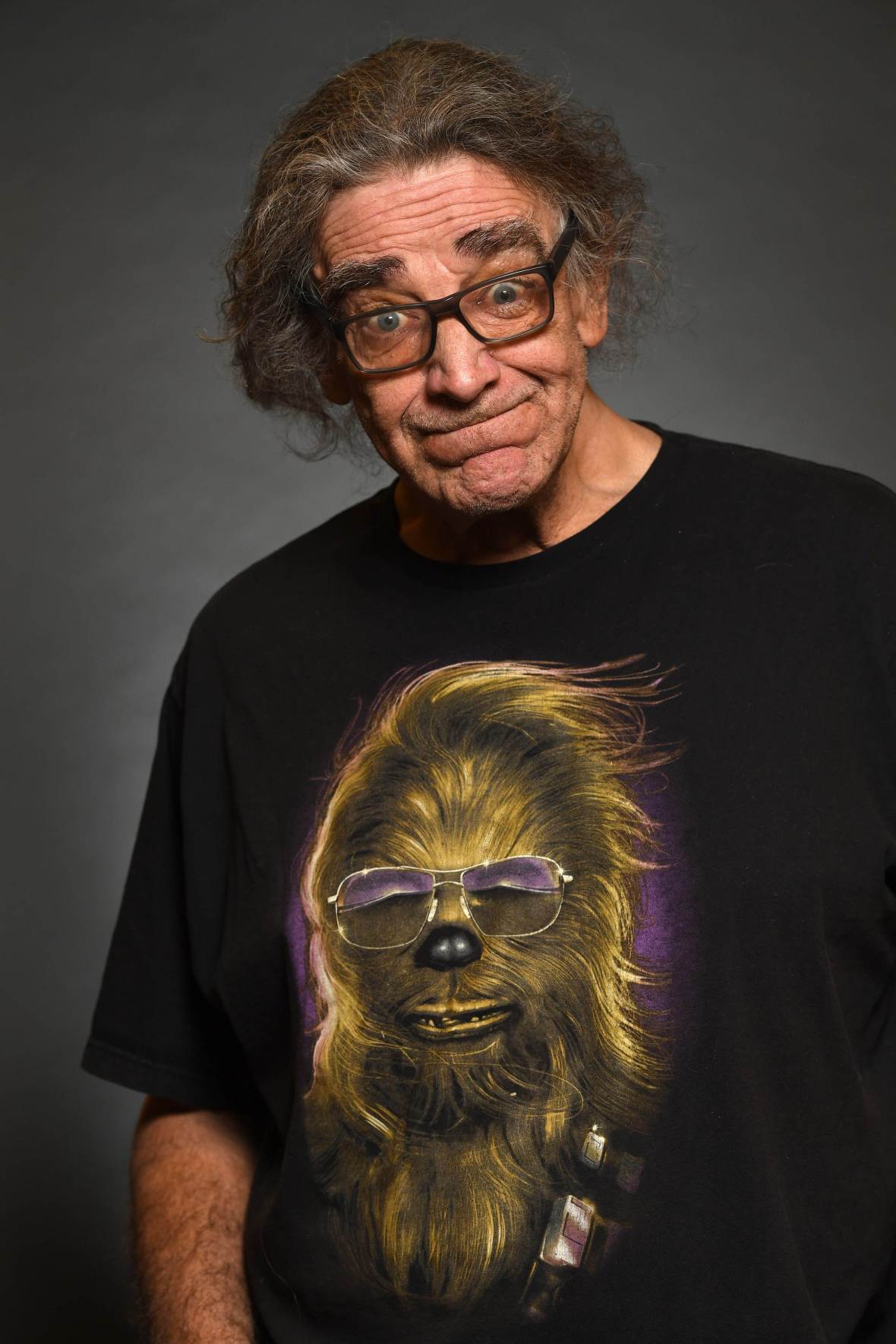 “The very first thing I saw that got me into the “geekdom” would be the 1977 Star Wars. I was an eight year old kid and once I saw that I became a geek for life.” 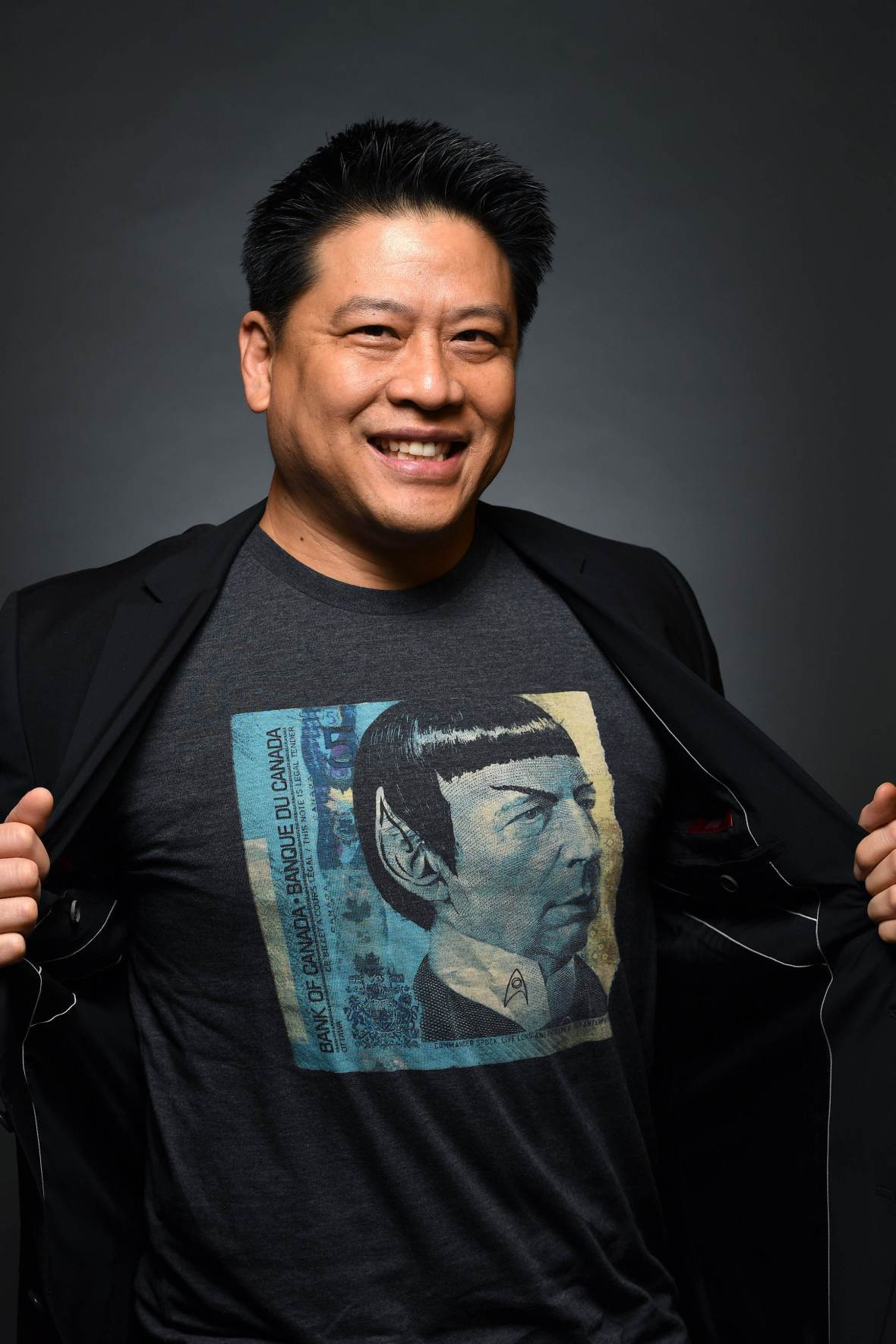 “Beyond just my appearance when I wear my glasses and walk around with nerdy t-shirts on, I like to play video games, I like to read comic books, I like to stay youthful and keep my imagination running. As an actor, I need to have an imagination and it needs to be active, so being geeky helps me keep all of that alive.” 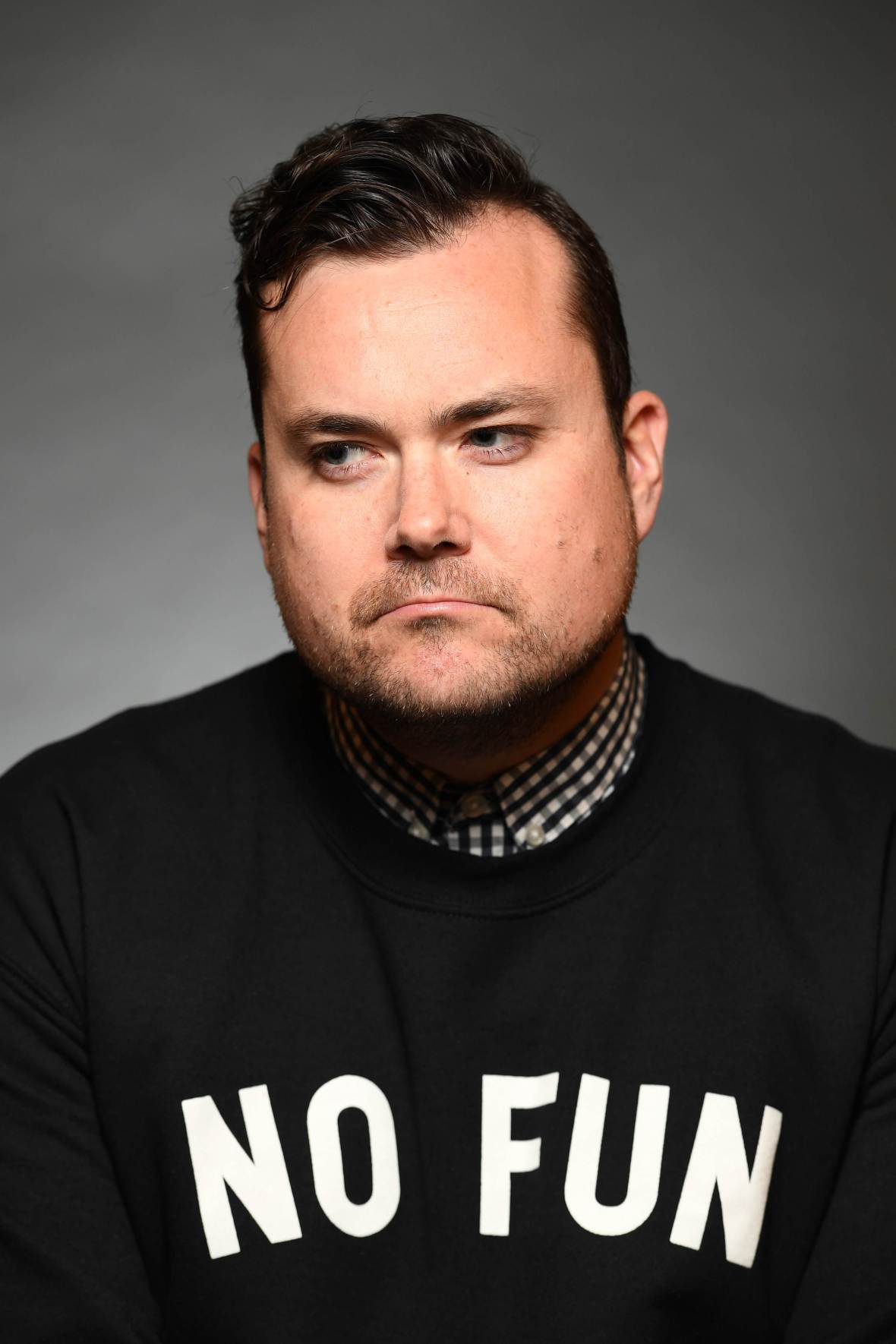 “I am trying to stay as young as my kids are and doing a terrible job at it. I still love that I used to love as a kid, but Mario is just as cool as he was back in the day to my kids, so they call me a geek as a result of it.” 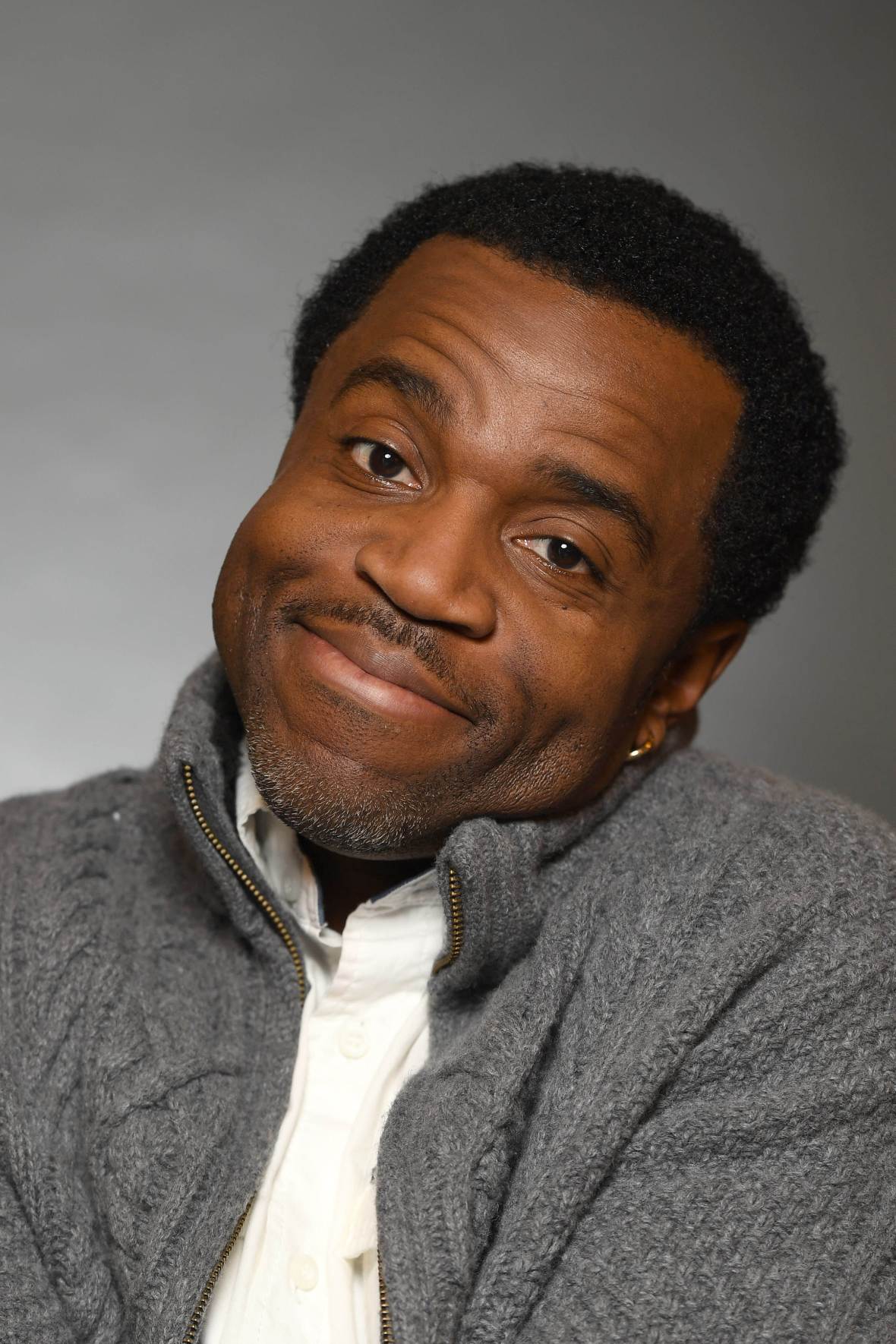 “In my kid’s bedroom, they have this closet and it is full of my stuff, not their stuff. I own close to 200 board games, so board games are kind of my thing.” 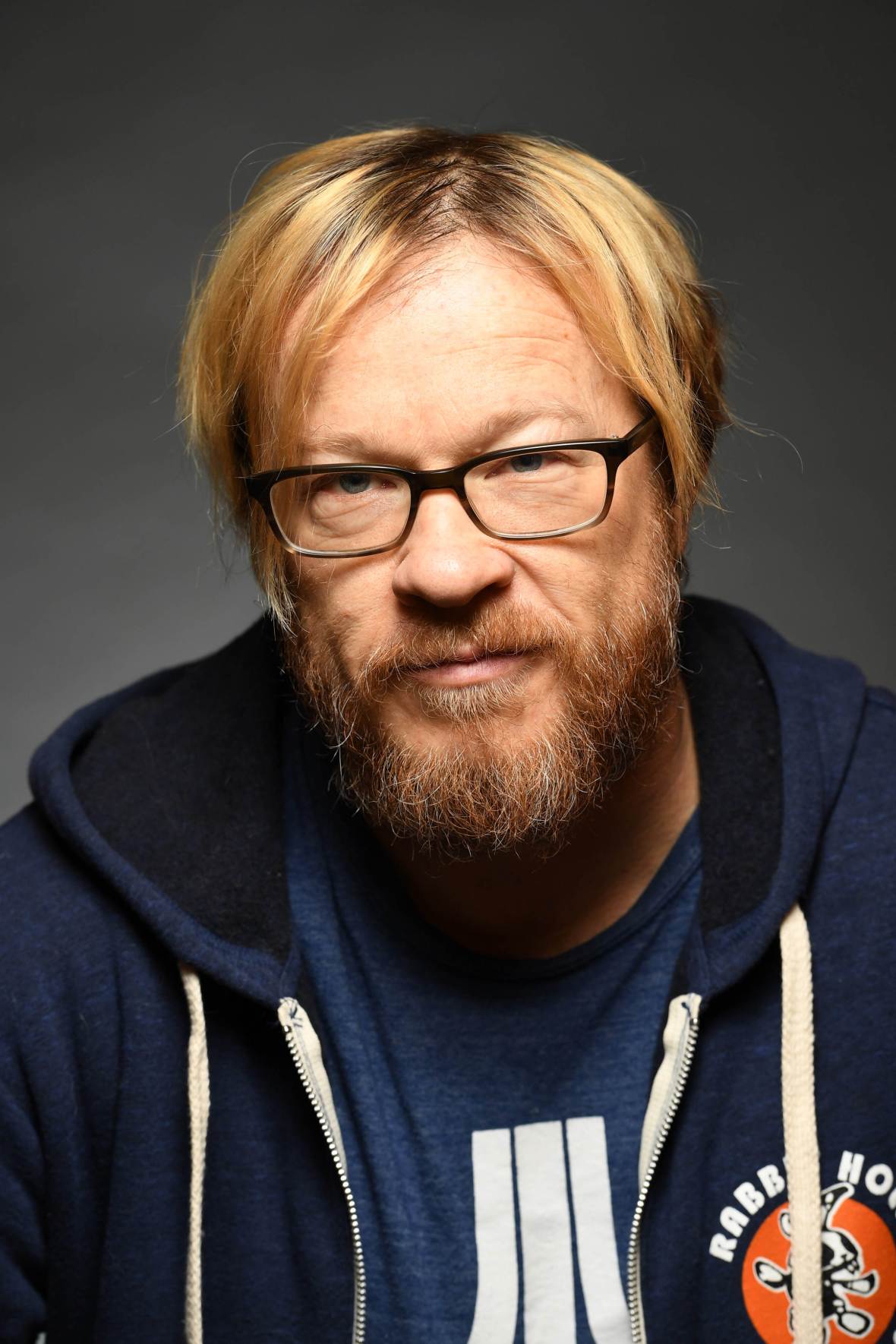 “I’m actually a super Internet geek. I check Reddit every single day and actually I really enjoy all of the memes that go along with the show.

If you look at my Instagram account @thetpayne, I like reposting all the memes and stuff that all the fans make. I really enjoy that whole community side of it. So yeah, that what makes me geeky.” 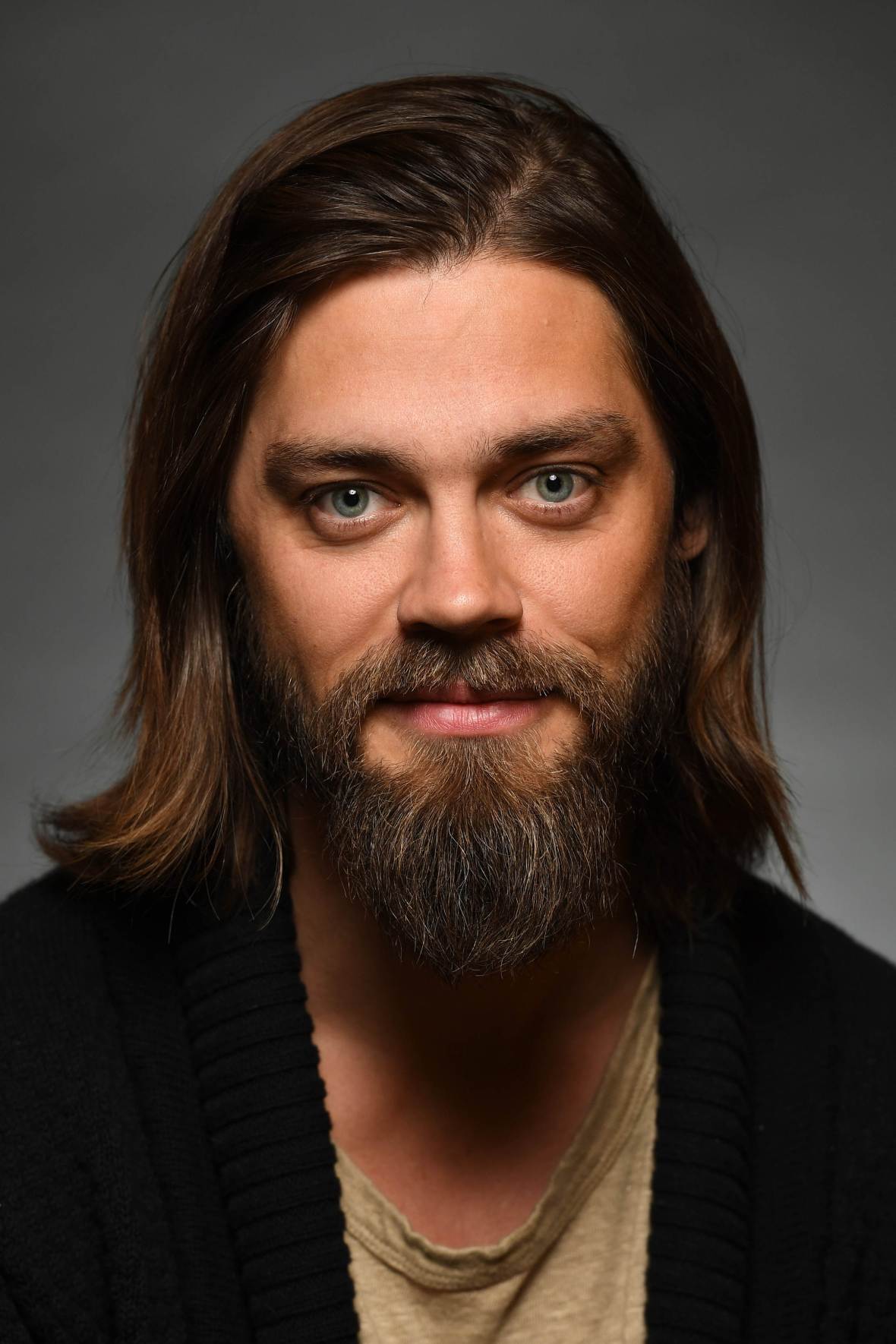 Keegan Connor Tracy (@keegolicious) from Once Upon a Time 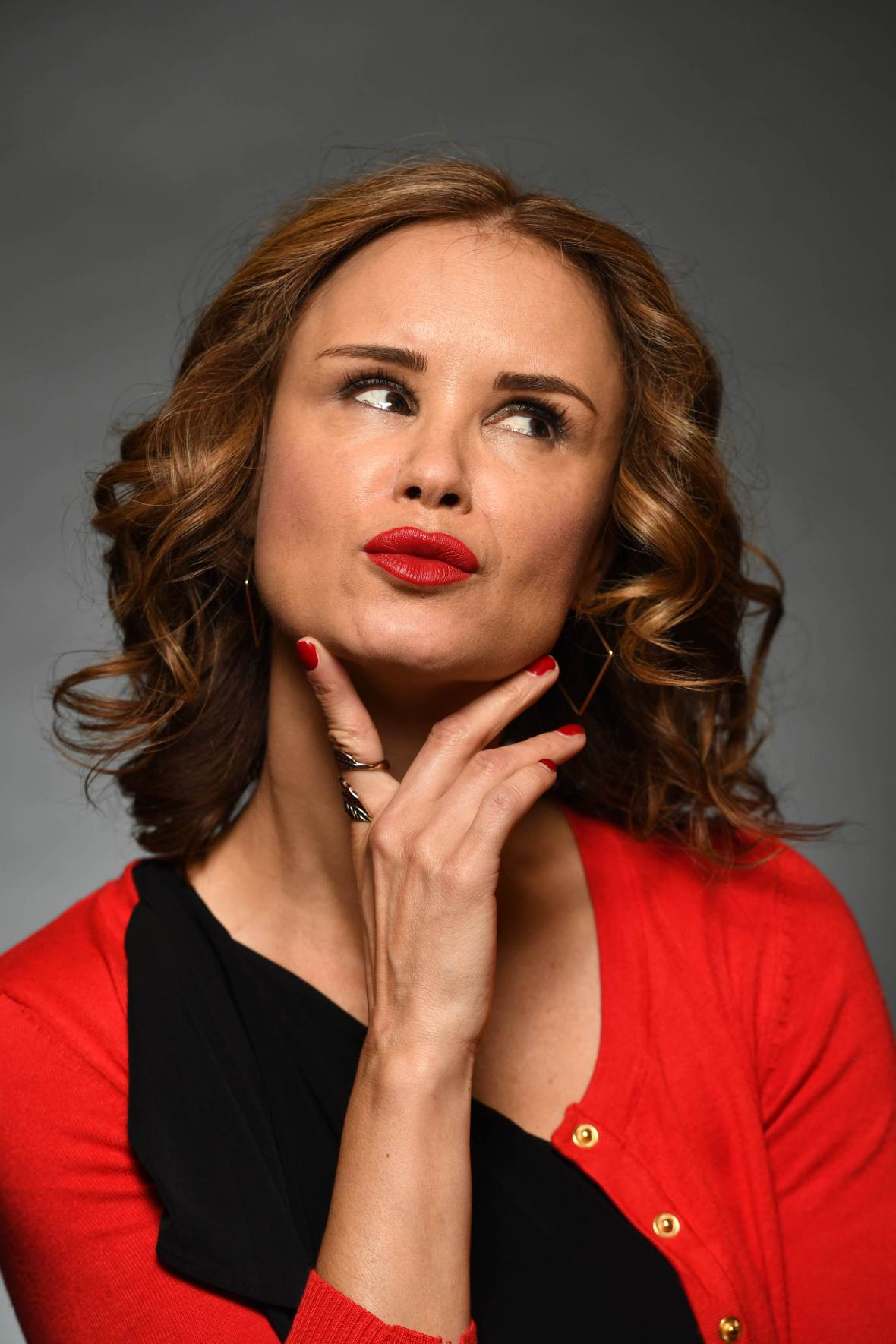 “The fact that I have a four car garage and two of the spaces are filled with memorabilia from TV shows ranging from the 1960s onwards up. Actually I have a Buck Rodgers ray gun from the 1930’s, so that’s what makes me geeky.”

For anyone wanting to know about the technical side of this shoot: I shot this with two speed lights (Nikon SB 910), one overhead with a small soft box on it and one on the background with a Honl grid on it. I also brought in a grey backdrop and a stool. Nothing fancy. There was no retouching on any of the photos as they were intended for the paper. They were all shot at ISO 640, 1/160 and f/5.6 – 8.

Thanks to all of the great guests who happily took part and to the team at the Calgary Expo (especially Alex, Lindsay and Kandrix)  for allowing me to do this again. It is always such a pleasure working with them.