A few months ago, I was hired to photograph the headshot for the Women’s National Hockey team for Hockey Canada. I was super excited because photographing strong women athletes is definitely a passion of mine. While I was asked to photograph a number of required photos for Hockey Canada, they also gave me the freedom to take any creative images I would like to do within the time frame. To me, that usually means, bring a fog machine and assistants and make a production out of things, but I had to get through over 60 subjects in just a few hours – so a production was not possible.

I definitely wanted a different look than the required shots, but something that would not involve a different background or whole other set of lights. Instead, I went to a very simple set up that never seems to fail me. One speed light, with a soft box, overhead. Because the speed lights put out way less power than the strobes did, I was able to almost black out the light grey background. I also put the speed light on a separate channel from the strobes, so I was able to quickly switch over to these settings without holding up the subjects.

Here is a shot of one of the required shots (this of Meaghan Mikkelson) and then the one light speed light image. 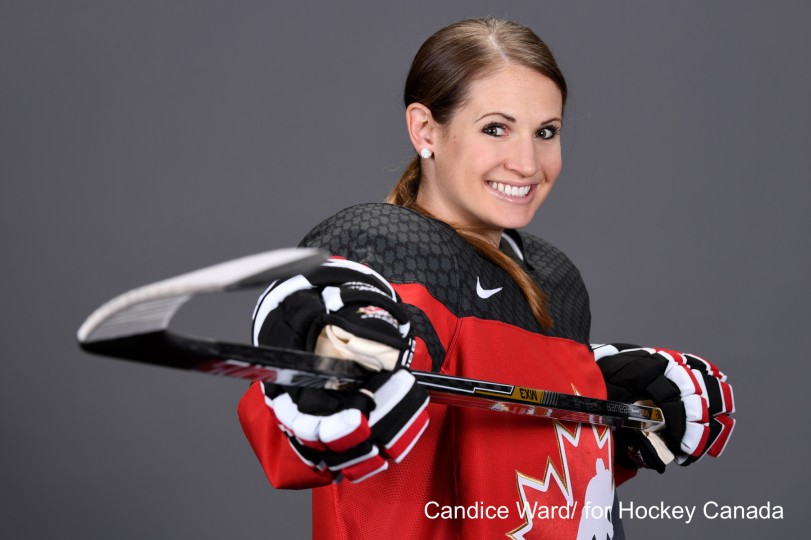 In the second image, Meaghan has not moved more than 6 inches from where she is standing in the first shot. I have not moved either. I just flipped the channel and made a quick adjustment on my settings on my camera (roll over images to see the difference).

And here are the rest! 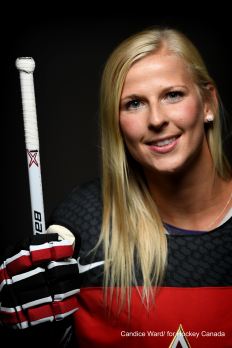 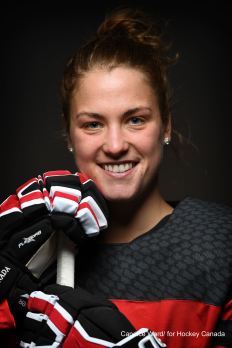 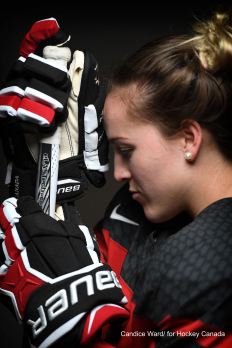 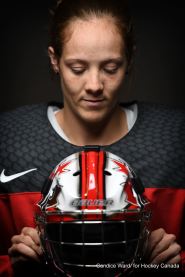 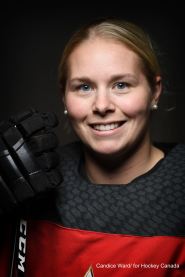 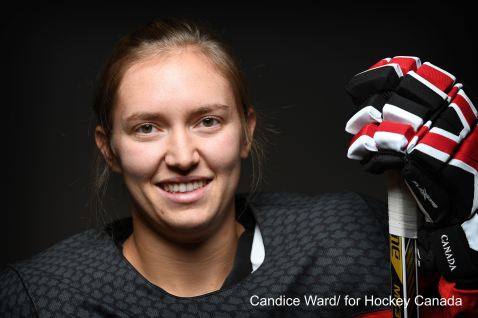 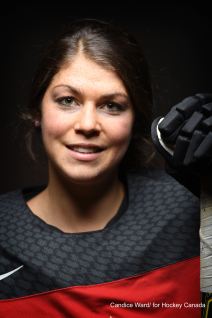 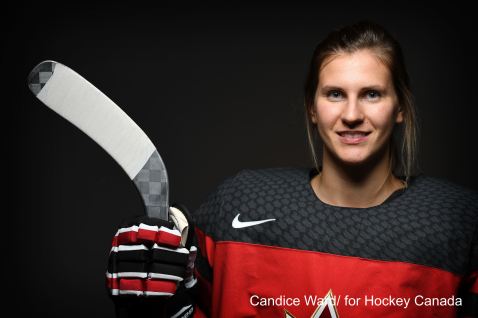 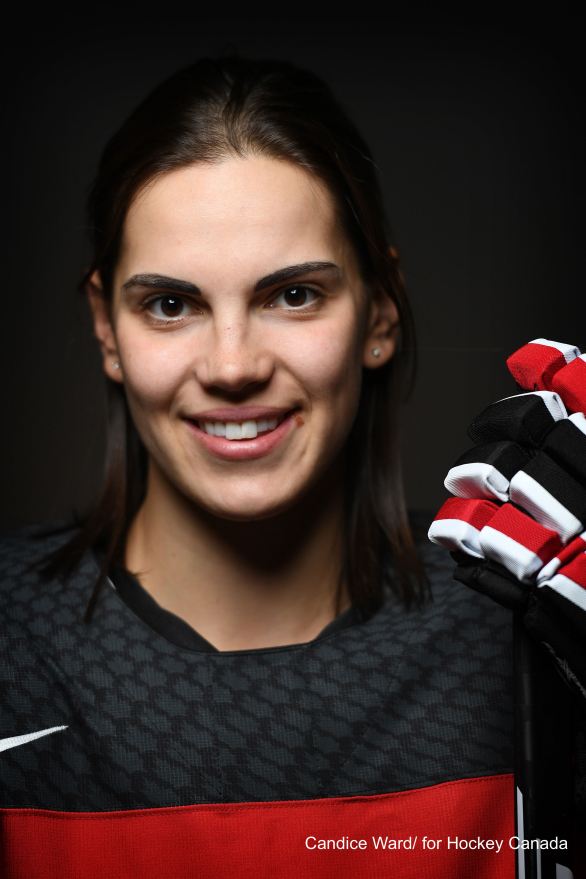 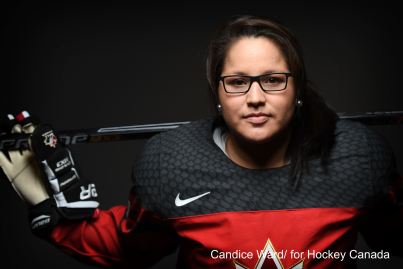 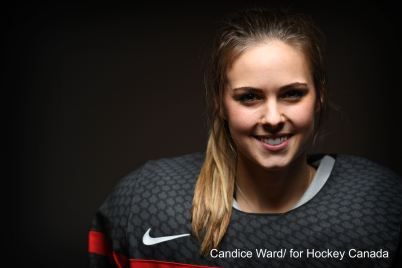 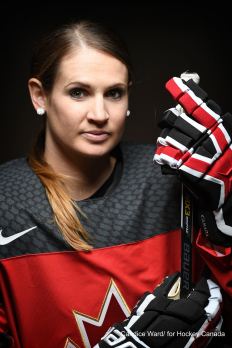 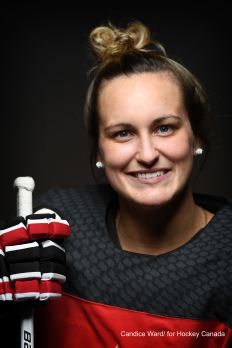 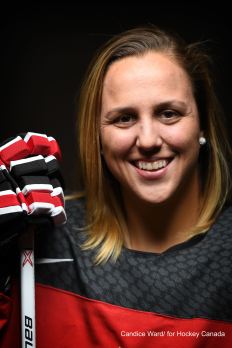 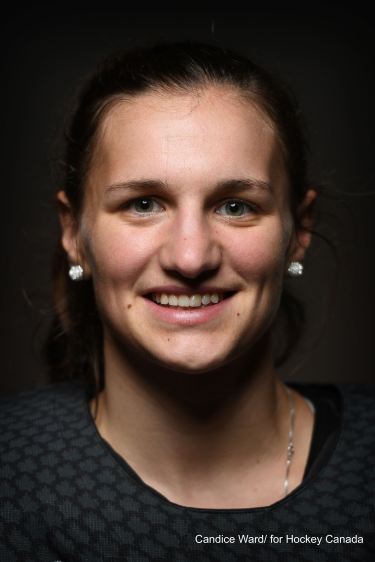 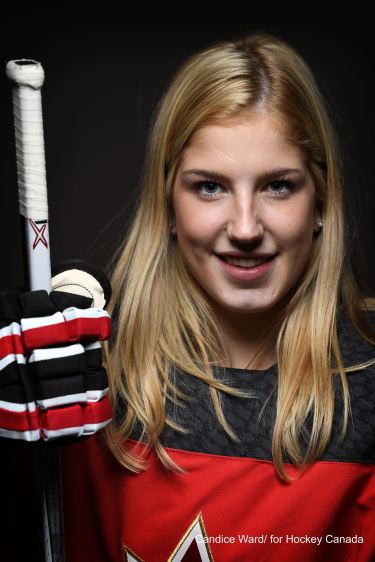 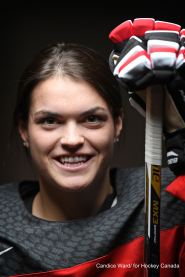 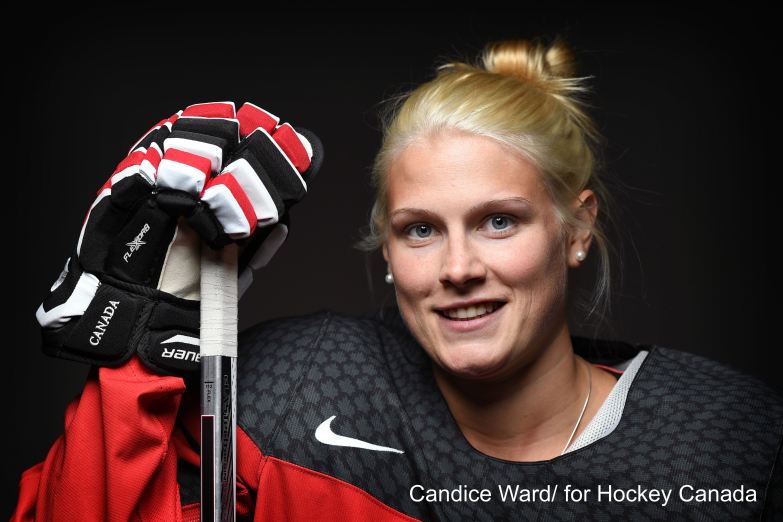 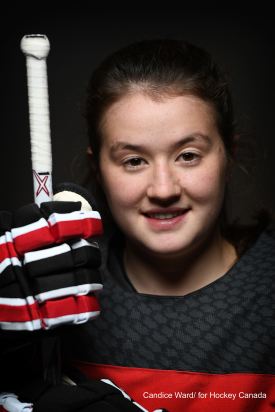 Thanks to all the women in these photos for your patience and great faces!